Flavors of the Avenue is one of the not-to-be-missed tasting events in Philadelphia. Sampling from over two dozen award-winning East Passyunk restaurants in one of South Philadelphia’s largest food festivals on Sunday, April 24th. Attendees were provided with a great mix of cuisine from upscale to casual, Mexican to Japanese. Access to the food tent for general admission was from 1 to 4 p.m. with unlimited alcoholic beverages including Victory craft beer, Troegs, EVO beer, and Sailor Jerry cocktails. All proceeds benefit the East Passyunk Business District public safety programs. 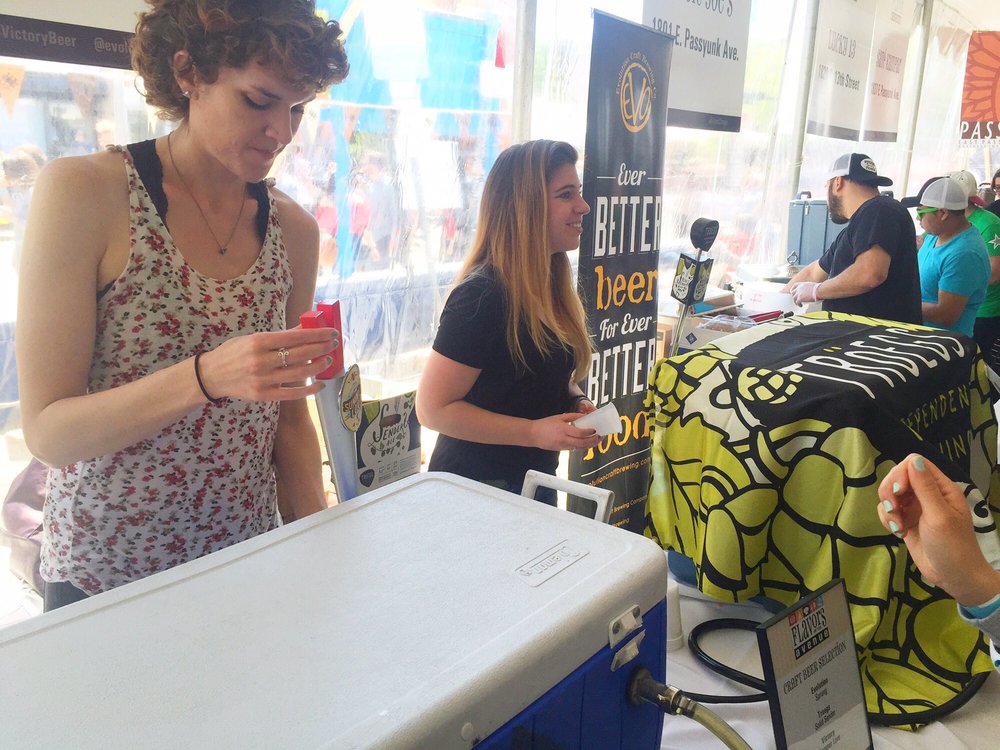 Renee Gilinger, executive director of the East Passyunk Business District, calls it a culinary trip around the world.We have a range of Filipino to Malaysian to really fine French cuisine to Italian meatballs and gravy. 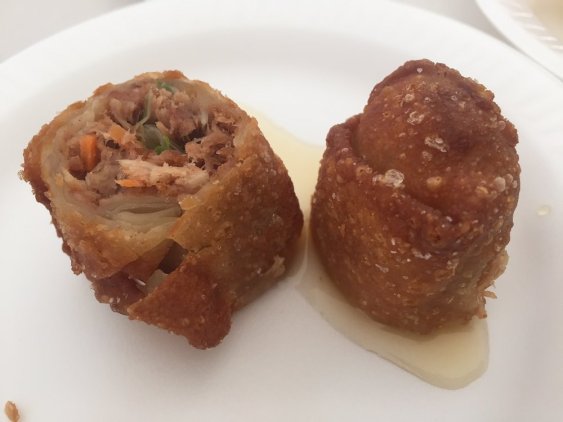 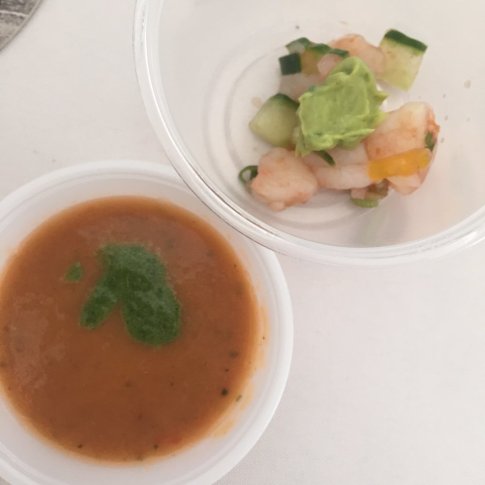 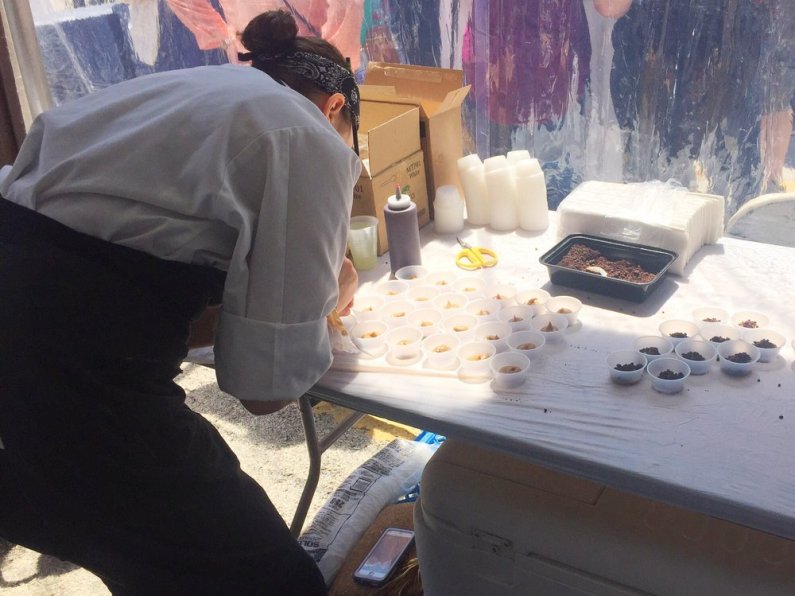 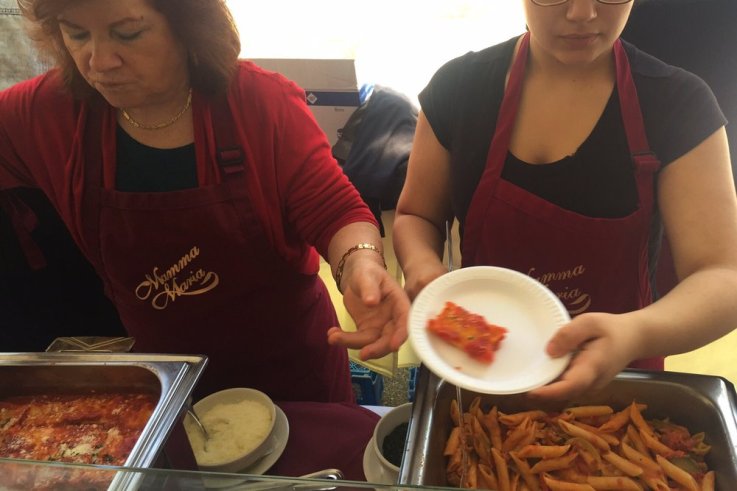 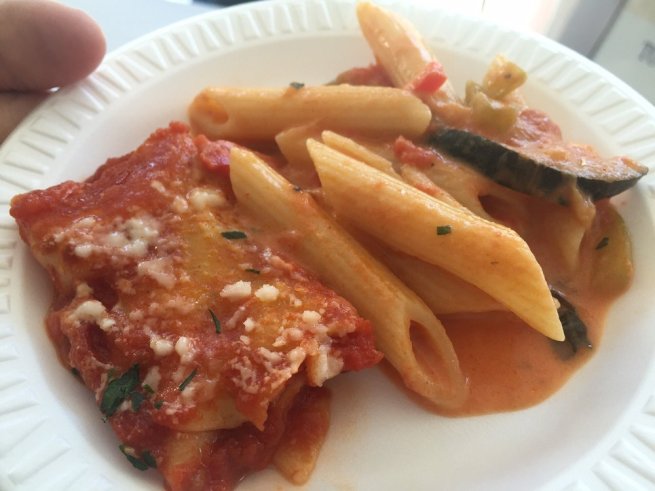 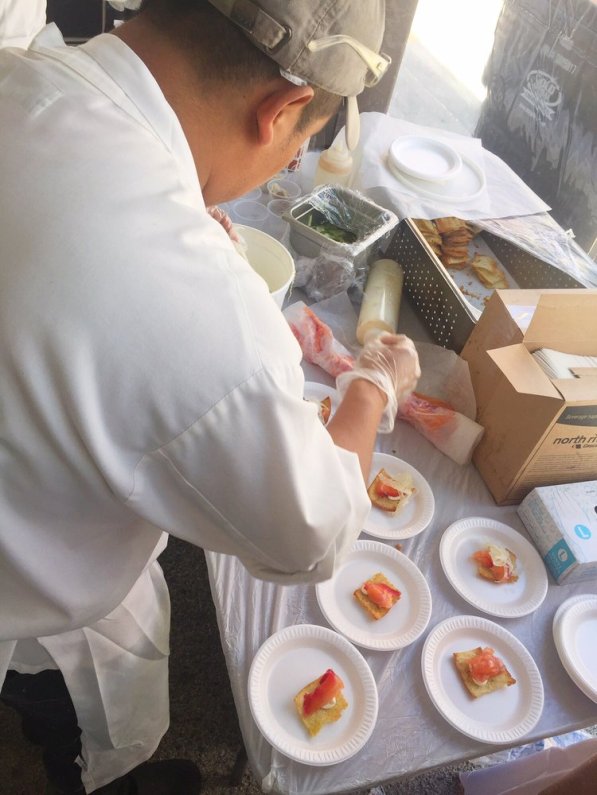 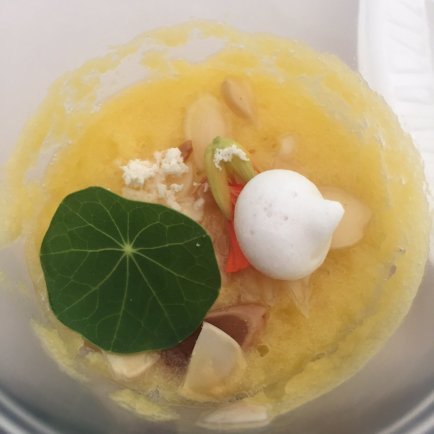 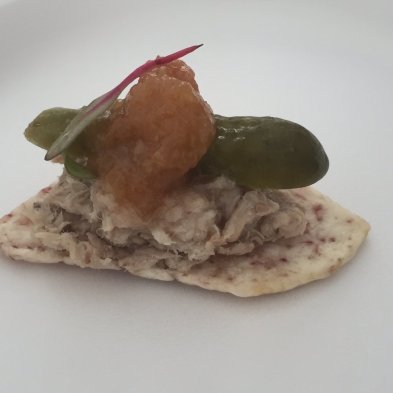 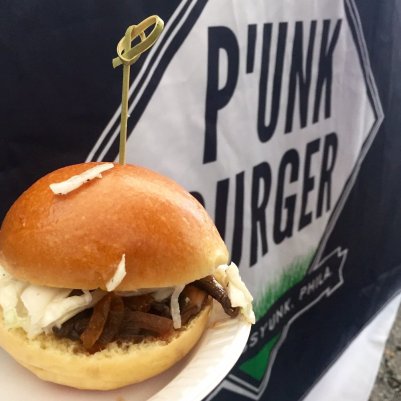 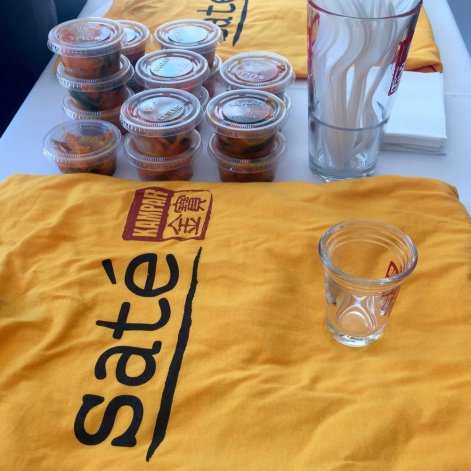 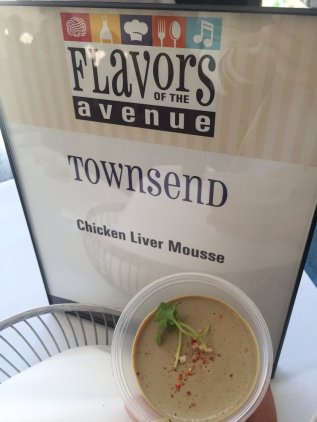 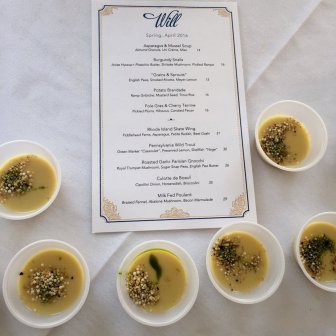 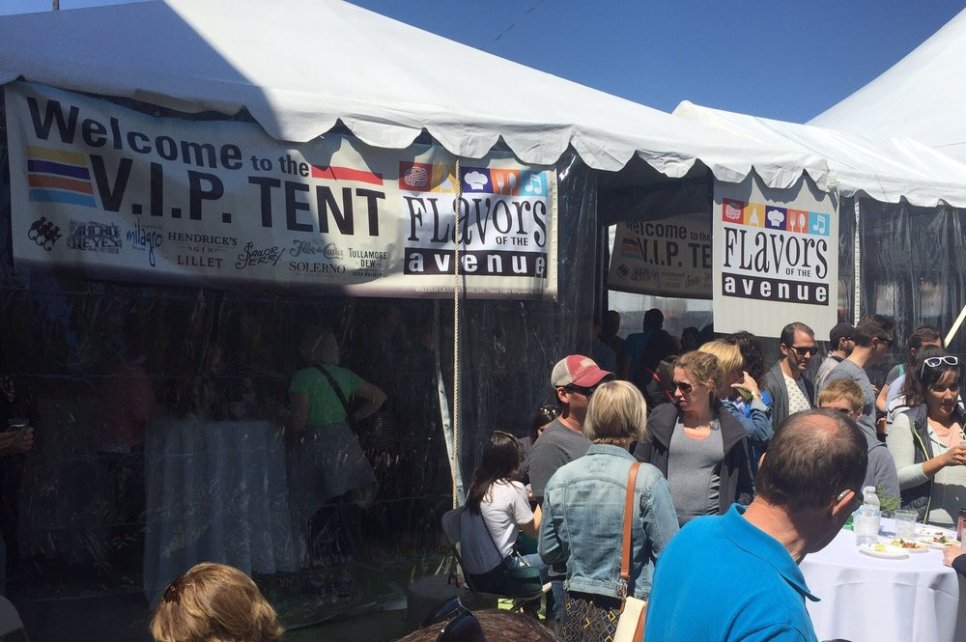 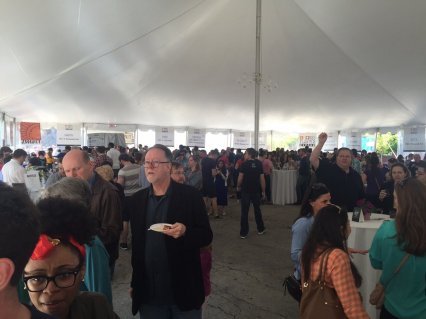 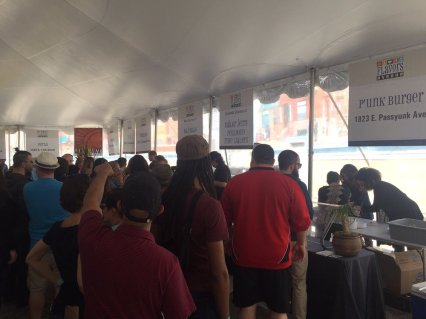 The festival took place along East Passyunk Avenue between Morris and Tasker Streets, the tastings and VIP seating were set up inside a large tent as well as on the street with high top tables and live music. The local artists showcased included Brian LaPann Trio, MJ Nestor, and The Primaries. 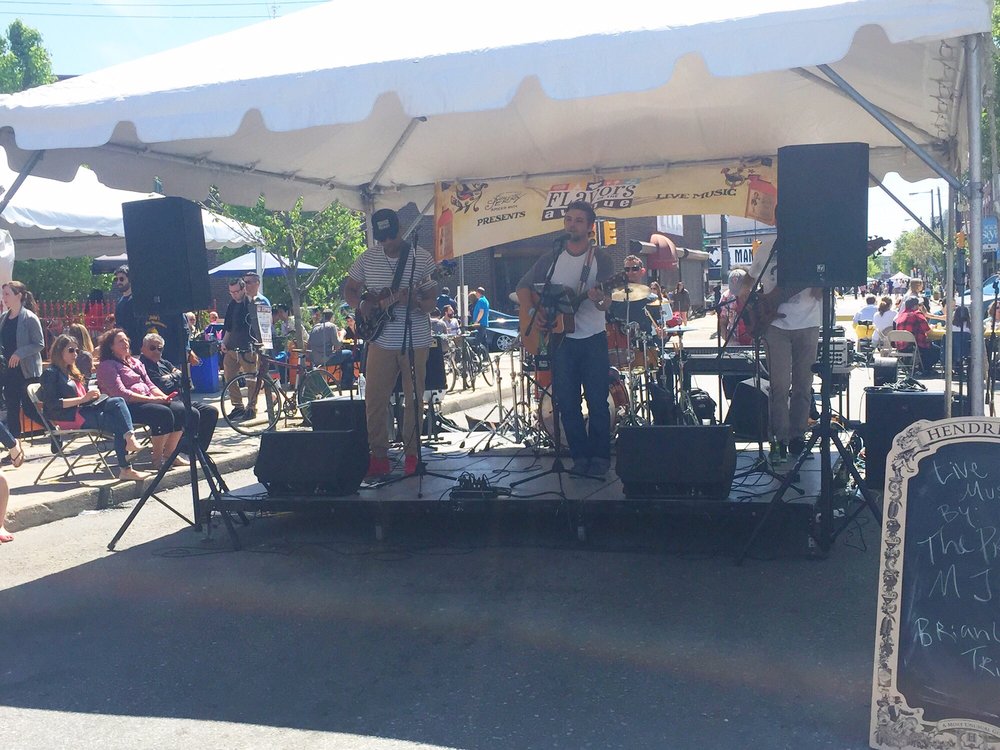 Our shops are all independently owned boutiques so you won’t find this stuff anywhere else. It’s a really well run show and its one of our three craft shows on the avenue that we have and it fits in with our vibe here of things being local, handmade, unique and one of a kind.

Overall this event was a great time and we hope to attend next year. This turned out to be an entire day for us spent on East Passyunk and we are glad we got to sample so many of the different cuisines showcased here.