Skip to content
This Saturday, June 10th bacon and beer lovers near and far, are coming together in celebration! After​ drawing sold-out crowds across the country, The Bacon and Beer Classic is making its way to Philadelphia for the ultimate food and drink experience at The Piazza at Schmidt’s Commons.
Hosted in cities across the country, the Bacon and Beer Classic started in 2014 at Safeco Field in Seattle. In 2017 the festival will travel to 8 destinations in the United States, including Santa Clara’s Levi’s®​ Stadium, Denver’s Mile High Stadium, and NYC’s Citi Field. Cannonball Productions works​ hard to make this national festival unique to each city.

A festival unlike any other, the B and B Classic will feature mouth-watering bacon dishes, unlimited bacon strips, and over 50 craft beers from regional breweries. Guests can also try their hand at giant Jenga, strike a pose at the photo booth, brand themselves with bacon and beer-inspired tattoos, compete in a bacon eating contest, and more! The 1st place​ winner of the bacon eating contest will take home a year of Hormel® Black Label® bacon and the 2nd place winner will take home a Duff Goldman gift basket from Tylina Foods! 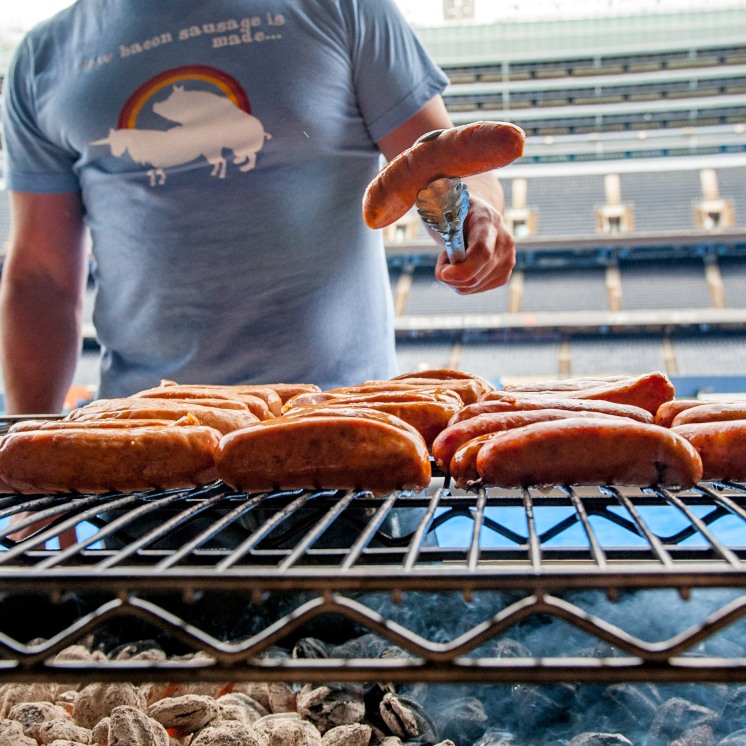 Kate Levenstien, founder of Cannonball Productions and the Bacon and Beer Classic, is thrilled to host the festival in Philadelphia for the first time. “Philadelphia is home to so many amazing restaurants and boasts a quickly-growing​ beer scene. My team and I can’t wait to showcase the best bacon dishes and brews this city has to offer.”

Guests can attend either the afternoon session from 12:30-3:00 pm, or evening session from 4:30-7:00 pm. As always, the Bacon and Beer Classic is all-​inclusive. All tickets include a commemorative tasting glass and access to the Bacon and Beer Classic mobile app for vendor information, special partner discounts, a venue map, and more.  General Admission tickets are currently selling at $45 and VIP tickets are selling at $55. VIP ticket holders are offered 30 min early admission and access an exclusive cocktail. 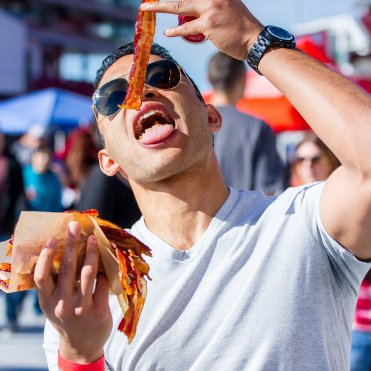 One thought on “The Bacon and Beer Classic”